Back to Blog Posts
Prev Next

Fort Worth is Now the 12th Largest City in the U.S.

Fort Worth's increase was the third largest in the country. Second was San Antonio, which added 19,862 residents; and first was Phoenix, which added 25,194.

According to Brandom Gengelbach, president and CEO of the Fort Worth Chamber of Commerce, Fort Worth's growth can be attributed to recent efforts focusing on economic and workforce development, as well as education.

“The nation is taking notice of what Fort Worth has to offer, as we saw the third largest population increase in the U.S.," Gengelbach said in a statement. "The jump to 12th largest city in the U.S. will boost Fort Worth’s recognition worldwide as a desirable city and help draw more visitors and business investments.”

The U.S. Census Bureau's latest estimates are separate from the once-a-decade census that took place nationwide last year. Folks can expect to see those results released over a period of months later this year.

“Fort Worth’s move to the 12th largest city in the United States was expected, but that doesn’t make the news any less exciting,” Mayor Betsy Price said in a statement. “Growth, especially the explosive growth we are seeing in Fort Worth, is always challenging for a city, but it is in that growth there is also massive opportunity to build incredible things. In my 10 years as mayor, we’ve worked to capitalize on those opportunities, meeting the needs of a growing city with innovation and resourcefulness, while always maintaining the unique history and spirit of Fort Worth. And we’re definitely not done growing yet, so I look forward to seeing how our leaders continue to meet those challenges.” 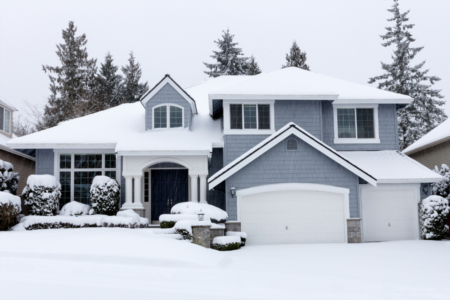 Why You Should Consider Selling in the Winter

Have a Question or Want a Free Market Report?

Contact Us
Questions? We're Here to Help
Recently From Our Blog 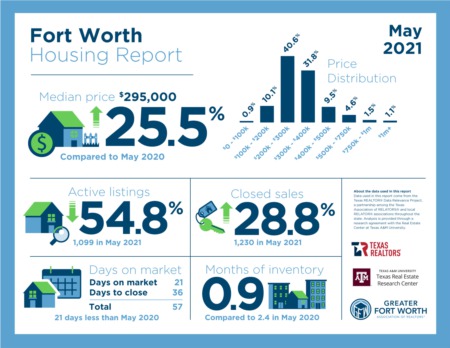 May 2021 Fort Worth Housing Report 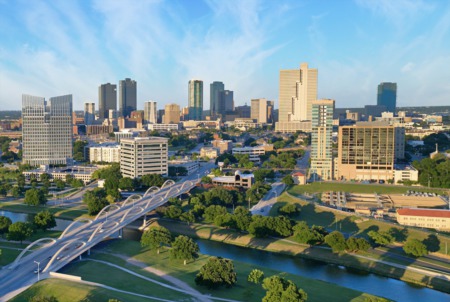 Fort Worth is Now the 12th Largest City in the U.S.

Have a Question or Want a Free Market Report?